What is the difference between a Transit Overlay District and Transit-Oriented Development? What does TC-17A-20 do? How is TOD different from other zoning in Raleigh? How will this impact neighborhoods with a Neighborhood Conservation Overlay District (NCOD)? What guarantee is there that housing built as a result of this text change will be affordable? Is parking required in the TOD? What is TOD-R?

What is the difference between a Transit Overlay District and Transit-Oriented Development?

A transit overlay district is a special type of zoning that makes it possible for developers and businesses to create transit-oriented development. Zoning is the set of local laws that control the size and location of buildings. Zoning also includes requirements for public benefits like plazas, streets, and sidewalks. By carefully designing transit overlay districts, we can have a new development that brings riders to the transit station.

TC-17A-20 took the Transit Overlay District (TOD) that was already in Raleigh’s zoning code and updated it. The TOD was originally created for the light rail service that was planned in Raleigh years ago. The new TOD is more detailed and focused on the BRT service that is planned now.

The first two BRT routes will be on New Bern Avenue, Western Boulevard, and South Wilington Street. The TOD is likely to be applied on the property around these corridors that is already zoned for commercial and multi-family development. The TOD supports the level of density that is needed for BRT to have enough riders. It also makes sure that the public spaces around the transit stations are comfortable for people to walk. The TOD Mapping project seeks to apply the TOD to parcels along the Southern BRT and Western BRT routes. The TOD is likely to be applied along the New Bern Avenue route as part of Station Area Planning.

TC-17A-20 also creates a new district called the Transit Overlay District-Residential (TOD-R). The TOD-R is designed for the residential neighborhoods near BRT stations. Residents in these neighborhoods will have access to the best transit service in Raleigh. The TOD-R allows a variety of housing so that people of varying incomes can make use of BRT. It also allows for some extra residential density. The extra density is managed by special regulations that ensure that there is space between buildings. New development in TOD-R can support the success of BRT while keeping the feel of the existing neighborhoods. 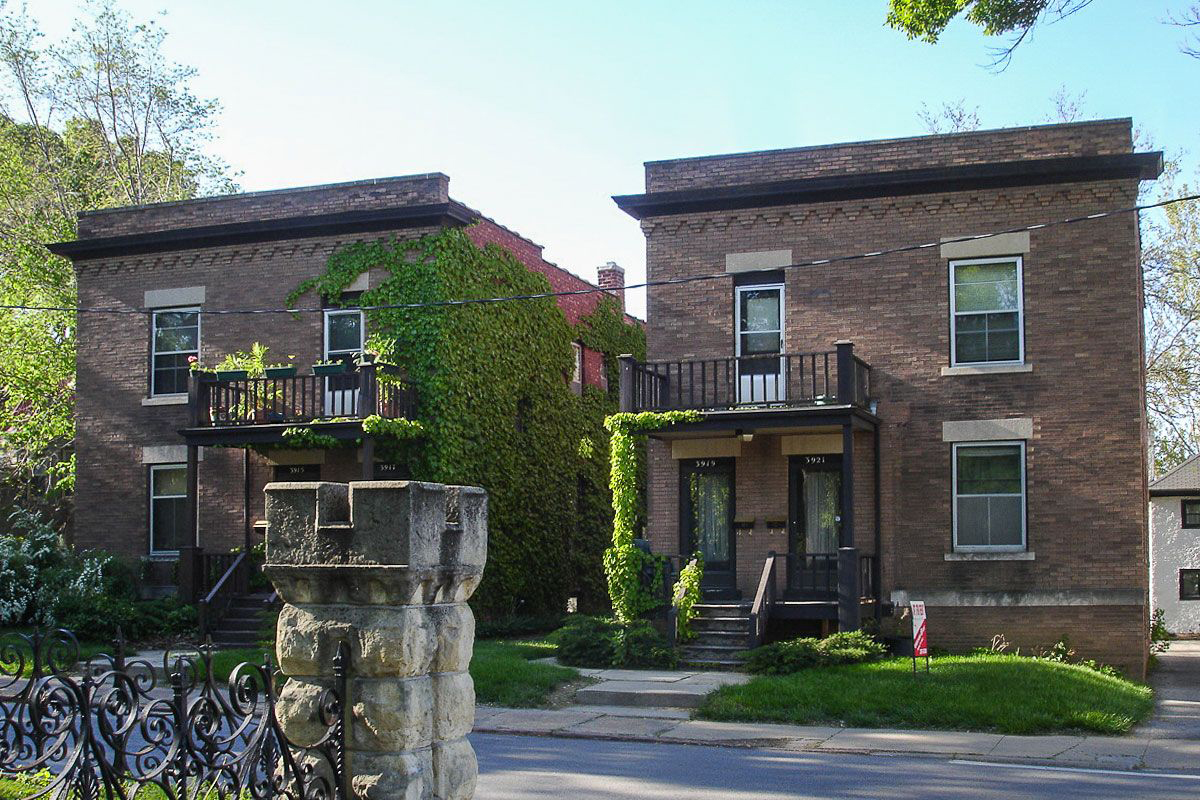 How is TOD different from other zoning in Raleigh?

The TOD will allow developers to build taller buildings in return for providing development types that are needed by the community. Zoning in Raleigh sets a maximum height for each zoning district. In the TOD, a building can be 50% taller than the maximum height if it includes affordable housing units. The number of affordable units would have to be at least 20% of the bonus units in the building. The units have to be affordable for a family making 60% of the area median income (AMI) or less and stay affordable for at least 30 years.

There is also a height bonus of 30% for buildings that are used completely for employment uses. That usually means office buildings. It could also be an office building with stores on the ground floor. This type of development makes sure there are more jobs near the transit stations and places to shop as people get on and off the bus. These are also business and employment opportunities for residents of existing neighborhoods.

The third major component of the TOD is that it encourages high-quality plazas, street design, and pedestrian connections. These features create an environment where transit riders have a pleasant experience with less emphasis on personal vehicles.

Lastly, when the TOD is applied to a residential zoning district, the zoning standards for RX-3 will apply in that area. The TOD is not likely to be applied to residential neighborhoods. This provision will most likely apply to large lots directly adjacent to major roads. The RX-3 district allows for greater residential density and a mix of uses while still limiting building height to no more than three stories.

How will this impact neighborhoods with a Neighborhood Conservation Overlay District (NCOD)?

The TOD standards will take the place of the NCOD standards. As mentioned above, there will probably not be many places where the TOD is applied over an NCOD.

What guarantee is there that housing built as a result of this text change will be affordable?

Unless explicitly subsidized and subject to legally-binding affordability restrictions, this new housing will be market-rate—the price or rent will be determined by the willingness of households to pay (most sellers, even those committed to the idea of housing affordability, generally sell to the highest bidder). If demand in an area is very strong, prices will be high even for smaller units in multiple dwellings. Within the same neighborhood, though, townhouses sell for less than single-family, and multi-family condominiums will sell for less than townhouses, as buyers trade-off indoor and outdoor space and privacy for location and access. An example is the Yarborough Park development in Mordecai. Primarily a townhouse development, it also included two single-family lots flanking the entrance. The single-family homes are assessed at over $600,000—the townhouses behind, about half of that.

Further, if households cannot find housing they can afford in their preferred, high-demand neighborhood, they will look for housing in other nearby neighborhoods with lower price points. This will drive up prices in these currently affordable neighborhoods, a process we already see happening south and east of Downtown. Absorbing more demand elsewhere is one way to relieve pressure on currently affordable areas.

Is parking required in the TOD?

No parking is required for any new development in the TOD  overlay districts, regardless of the underlying zoning.